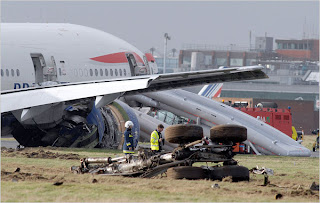 House in Sderot hit by kassam 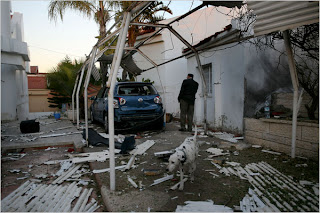 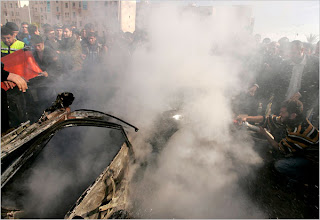 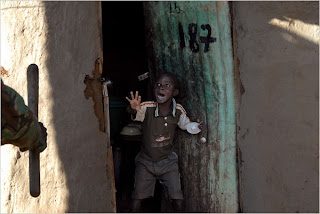 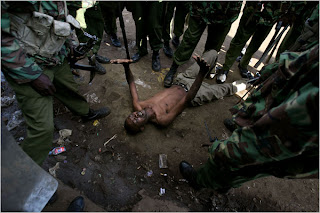 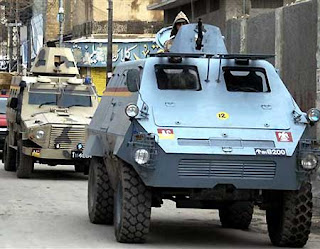 Fears of a recession 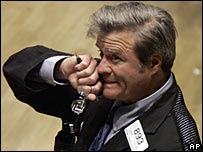 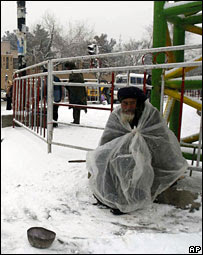 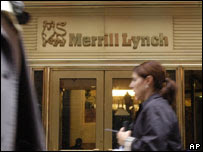 China is facing its worst drought 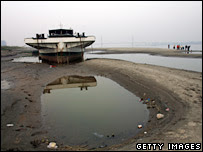 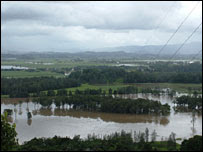 Deutsche Bank is the latest financial services firm to cut off employees, with Citigroup, Bank of America, and UBS also planning to lay off staff. 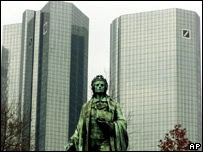 Israeli right-wing party has pulled out of the coalition government in protest at the starting of peace talks on core issues with the Palestinians. 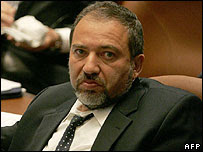 ואין לנו על מי להשען אלא אלא על אבינו שבשמיים!
And we have no one to depend on, only on our Heavenly Father!