Message of the Earth

The fate of Korach and his followers is described in this Torah portion as follows: “And the earth opened her mouth and swallowed them …” (16:32). 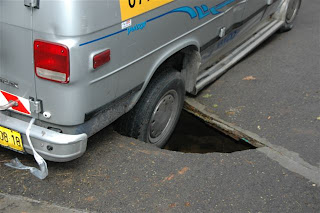 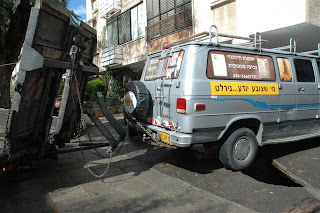 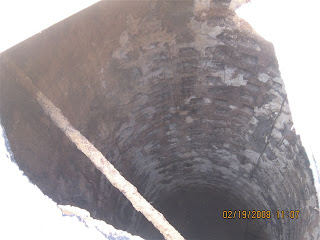 Less than 3 months ago, three children and one adult were wounded in Bnei Brak when a large hole suddenly appeared in the middle of the sidewalk. The four fell into the four-meter hole in the center of the sidewalk along Saadia Gaon Street and were lightly injured. The three children suffered scrapes and bruises, while the adult may have broken a bone.

It is not clear if the hole is connected to a series of minor earthquakes that occurred in recent weeks.